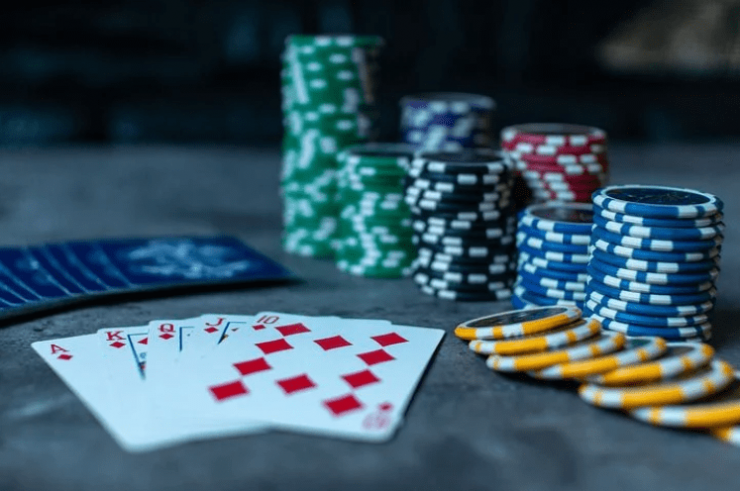 Sam Trickett Takes Some Time Out From Poker

British poker superstar Sam Trickett is taking some time away from his role of partypoker ambassador and focussing his attention on his growing family.

Trickett and his wife, Mieke Dockley, became parents to Bodhi Blu in October 2021. Becoming a father often changes a person’s outlook on life, and that appears to be the case with Trickett.

The man who currently occupies

Newsitem Sam Trickett Takes Some Time Out From Poker first appeared on pokernews.com. 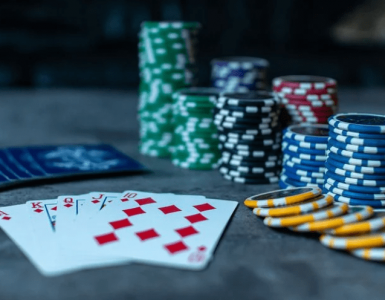 April 17, 2021 Jason Glatzer The inaugural GGPoker Spring Festival (GGSF) has been a massive success with 335 tournaments boasting a whopping $150 million in guaranteed prizes! What’s more is that most of the...