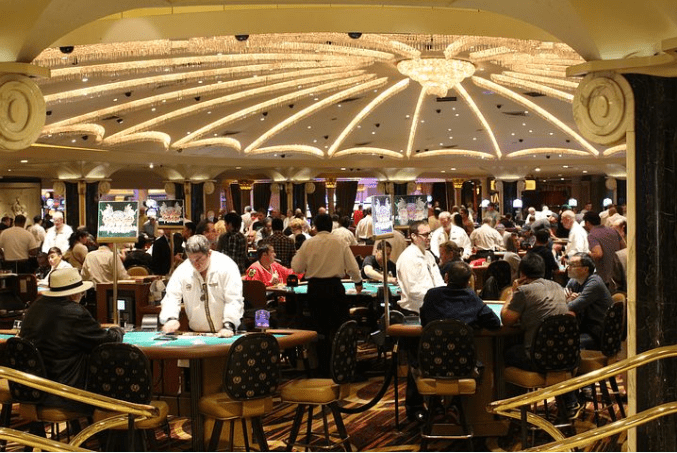 On Tuesday night, the World Series of Poker (WSOP) wrapped up its WSOP.com Silver Legacy Online Circuit, which was open to players in Nevada and New Jersey. The series awarded a dozen gold rings, catering to a combined 5,189 entrants and awarding $1,964,040 in prize money over 12 days.

The series kicked off with a big win by Jared “darrensrabbi” Jaffee, and along the

June 21, 2021 Will Shillibier Did you have a good weekend? Well we know someone who did. GGPoker player kapsikorn bagged themselves a cool $1,000,000 after winning the largest Spin & Gold jackpot ever on the site...

June 21, 2021 Matthew Pitt Isaac Haxton is no stranger to reaching the final table of major poker tournaments. Finding himself in the winner’s circle is something Haxton has become accustomed to. It’s just...